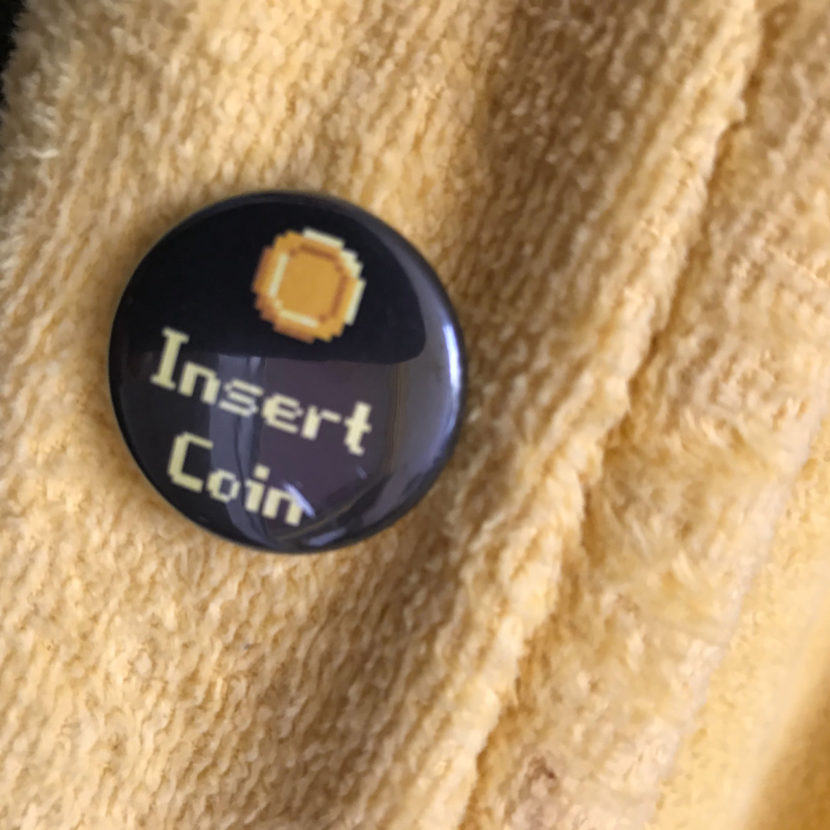 I started off in bed at 10 am with a decent cup of black coffee, 3 different kind of toasts and a yellow bathrobe with a red button at the collar reading “slob”. To begin the day I jumped in at Wired, always an inspiring realm. The first story that intrigued me was not the latest tech buzz (a sceptic article if blue ray versatile players might not be that future-proof…), but the featured article about “This day in Tech”, boasting a date not so much futuristic: April 15, 1452.

That day Leonardo da Vinci was eventually born – fair enough. An enchanting biography boasting the importance of this multifaceted talent, the prototype of the “Renaissance Man”. Then I was stumbling over the notion of the well known “Vitruvian Man” drawing, and could not quite retrieve instantly why it was called Vitruvian (“Der vitruvianische Mensch”). Lets dig out more before coffee is kicking in. What a shame if I would not be able to precisely explain in the next cocktail party or art punk event what Vitruvian stands for. A tinytiny black hole in art history suddenly manifesting needs a cork to put in. The visually well-known icon of nowadays eclectic Logo society, abused by digital workforce agencies cannot remain a headless choice with no references? 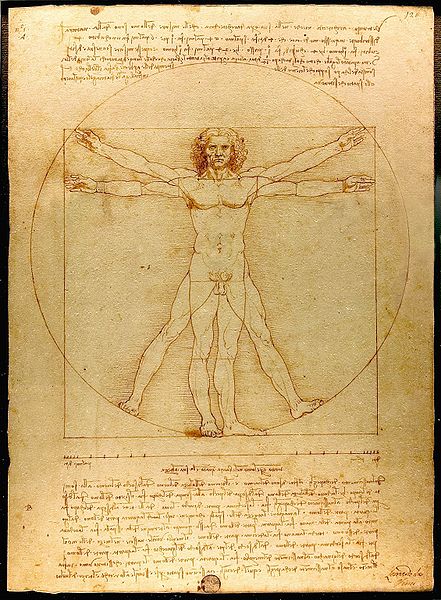 Sure, Marcus Vitruvius Pollio (c. 80–70 BC – after c. 15 BC), commonly known as Vitruvius, was a Roman author, architect, civil engineer and military engineer during the 1st century BC, known for his multi-volume work entitled De architectura. There are even investment companies nowadays calling themselves Vitruvian – I sense ugly business and profit-maximation maximes on steroids. Poor Vitruvius. Poor me. Poor world and its proportions. https://www.vitruvianpartners.com/investments/

After a wikipedia hop-through this quickly brought me to a wordpress blog called “thelearnersguild” link . There the usefulness of diaries for learning was illustrated by the all different sketchbooks or diaries of Leonardo da Vinci, and of course the link to the Vitruvian Man. By the way, Bill Gates owns one of the original journals of Leonardo. The second protagonist for such notebooks they mention documenting a special life is Buckminster Fuller. One citation intrigued me, so I instantly had to post it to the pool for innovation & novelty, because it summed an attitude which seems all too idealistic nowadays. But Fuller is a living (now dead) successful example. I dug deeper into Fuller´s life and came up again with his strong legacy, revisited. You cannot overestimate iteration. The Manual for Spaceship Earth (Operating Manual for spaceship Earth by Buckminster Fuller (1963) text displayed at the BFI ) which resonated with my passion for Manuals and other topics surrounding this character. And he calls himself a verb – I would plead all living mankind to be more a verb and less a noun.

“I live on Earth at present, and I don’t know what I am. I know that I am not a category. I am not a thing — a noun. I seem to be a verb, an evolutionary process – an integral function of the universe.”

Turning Bucky into an accessible stream of information including this article here as a kind of journal action, adding in some paths of research and copy left an right, up and down, well, took till 2:07 pm. Still in bed, laptop heating my belly, in a yellow bathrobe. Still slobbing out…finally the third coffee is raising the spirits, on this day of Big Lebowski in Berlin – every day is a Sunday. Or, as as it was well put in a Berlin magazine lately: “Berliners, do you want to breakfast forever?” Well, yes…